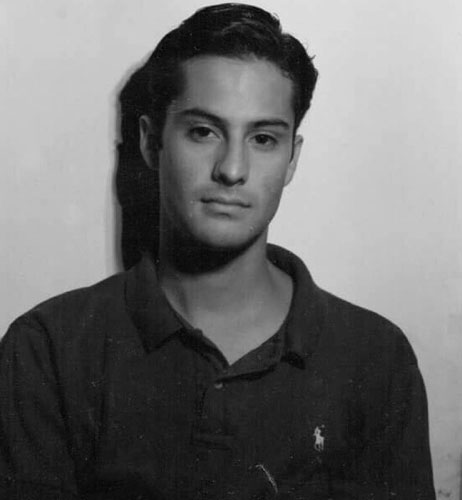 Juan Colon born in Caguas, Puerto Rico raised in Logan Square, Chicago IL. He had a passion for art and photography from the day he was born. His keen eye and amazing talent won him awards from numerous community organizations in Chicago starting at a young age.  He was inspired to follow his dreams and attended The School of the Art Institute of Chicago. He then became an educator at Pulaski International School of Chicago to teach and inspire children to see all of the beauty that exists in our world. His art not only reflected his love of his Latino culture but it also captured the beauty that exists in everyday life. We should all be so lucky to see the world through Juan's eyes.. His love and creativity will live on forever through the young minds he touched and those who will benefit from this wonderful award - The 2017 Youth Empowering Strategies Roberto Clemente Legacy Award. 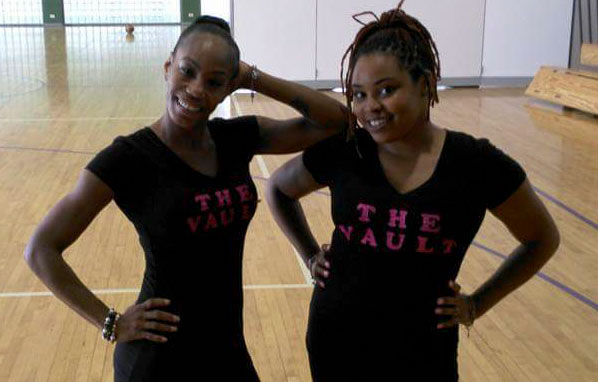 The Vault was created by Regina Taylor and Dominique Cook to inspire and motivate people to get healthy and to get moving through dance and movement. Professional dancers from Chicago they felt that they could promote a healthier lifestyle through dance and movement in a loving and supportive environment that focused on each individuals strengths in movement. Advocates of healthier lifestyles the Vault has extended their unique fitness approach through several communities and organizations. 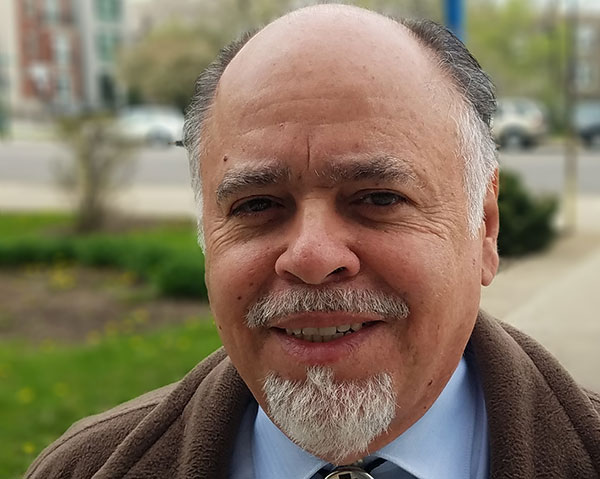 Jose A Zayas, A.M. has been working with youth and their families for 40+ years in the Bridgeport, Humboldt Park, West Town, Logan Square. Norwood, Rogers Park, Austin,  North Lawndale and Little Village neighborhoods. He presently works at Youth Guidance with the Becoming A Man (BAM) Program since 2014 to present.  During his journey he worked at  Roberto Clemente Academy High School for 10 years as the Youth Guidance Project Prepare Coordinator of the Culinary Training Program and as the Youth Guidance Comer School Development Social Worker at Harriet Beecher Stowe Academy and Jordan Community School from  1998 to 2011.  In the fall of 2011 through 2014 he was Clinical Assistant Professor at the Jane College of Social Work at UIC. 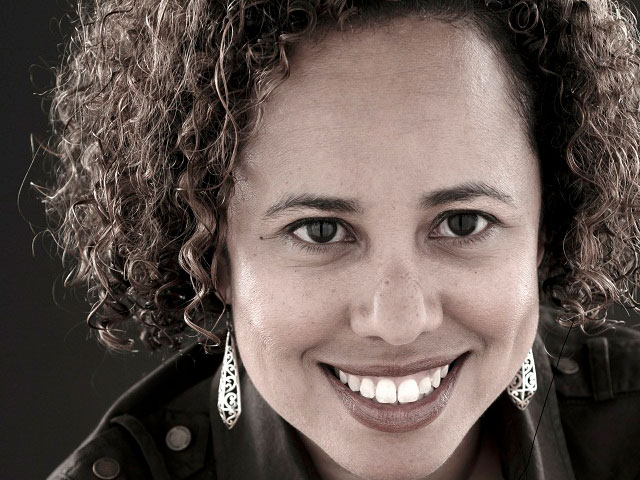 In 2002, Sol Flores became the founding Executive Director of La Casa Norte (LCN), a community based organization whose mission is to serve youth and families confronting homelessness. Since opening its doors, LCN has helped more than 20,000 homeless and at-risk individuals. By offering access to stable housing and delivering comprehensive services, LCN acts as a catalyst to transform lives and neighborhoods.

See all posts
Give Volunteer Spread the word